The Harnack House is located in the center of the “German Oxford” in Berlin, which is characterized by excellent scientific institutions. Established in 1929 as guest house and conference venue of the Kaiser Wilhelm Society in Berlin-Dahlem, it distinguished itself, particularly in the early years, quickly as an international scientific club. It hosted prominent scientists, artists, politicians and industrialists and was place of important political and public events. After its return to the Max Planck Society through the U.S. armed forces, that used the house as an officer’s mess until 1994, it is since 2000 the conference venue of the Max Planck Society.

How to get to the Harnack House - click here

History of the Harnack House

Harnack House was built in 1929 to provide guest accommodation and a conference venue for the Kaiser Wilhelm Society, the Max Planck Society’s predecessor organization. It established itself in the 1930s as a club for international science and as a social venue in the German capital. Scientists from all over the world, artists, politicians and captains of industry stayed here or came to attend events.

Until 1945 Harnack House was a place of exchange for the Berlin-Dahlem science campus, Germany’s first research campus, built in the open countryside in 1911. However, it also attracted international researchers and was “a home away from home”, as Thomas Goodspeed, the American professor of botany, put it in 1931. Visitors from all continents included at least 35 Nobel Prize laureates.

After the National Socialists seized power, Nazi racial ideology and foreign policy moved onto the agenda at the international venue. During this period Harnack House nevertheless remained a key location in the social scene which was influenced by disparate forces. Senior Nazi Party officials, including Adolf Hitler, visited the house, as did the members of various resistance groups.

At the end of the war, the US Armed Forces confiscated the building, which had managed to remain intact, before renovating it and stripping out the original period features. Harnack House was used as an officers’ club until the withdrawal of the Allies from Berlin in 1994. It was subsequently handed over to the Max Planck Society as the Kaiser Wilhelm Society’s legal successor.

In the way that it runs Harnack House today, the Max Planck Society draws inspiration from the venue’s founding history which was heavily influenced by Adolf von Harnack. As in 1929, it is now a meeting place for the international scientific community of the Max Planck Society and its guests who come from across Germany and all over the world.

Discover more about the remarkable history of the building and its guests in five exhibition installations in the foyer areas. 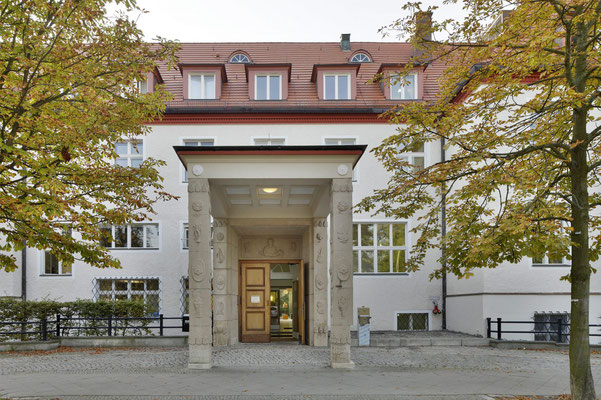 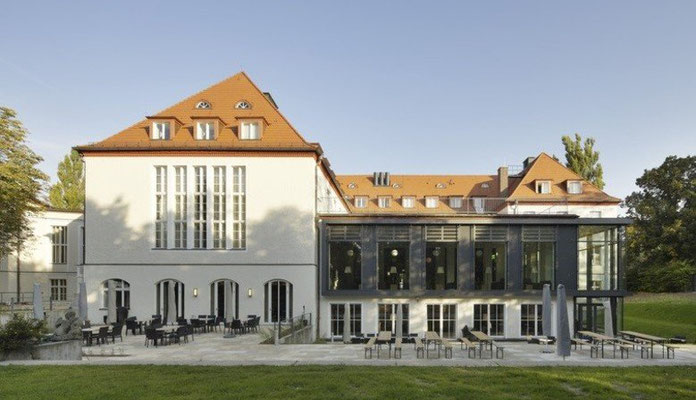 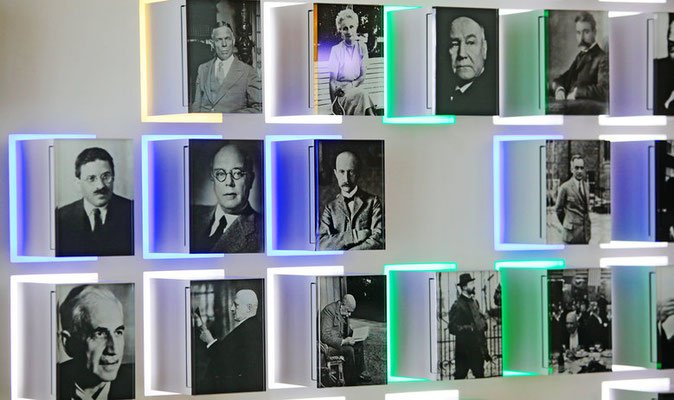 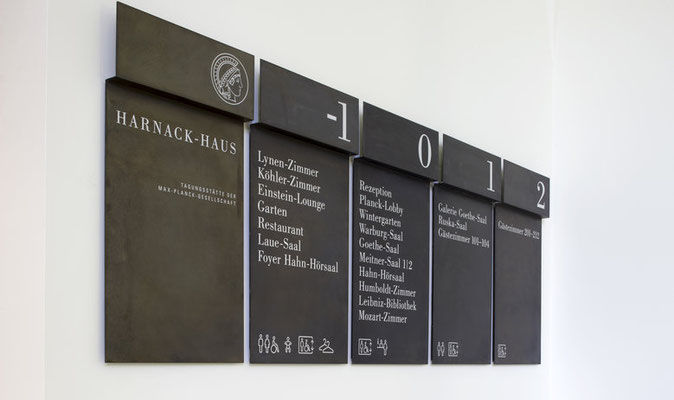 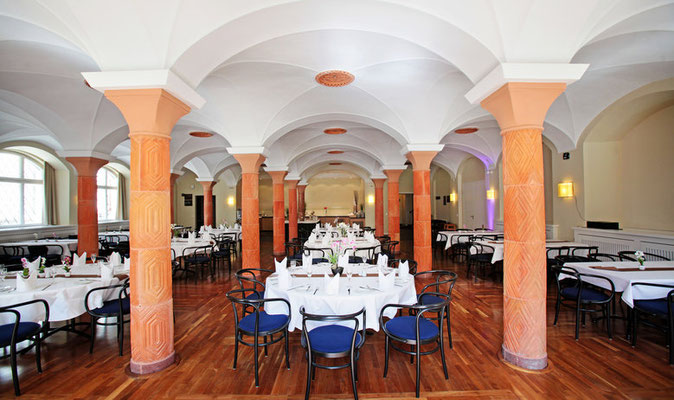